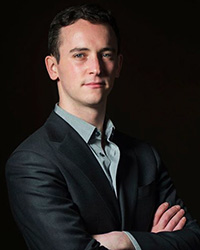 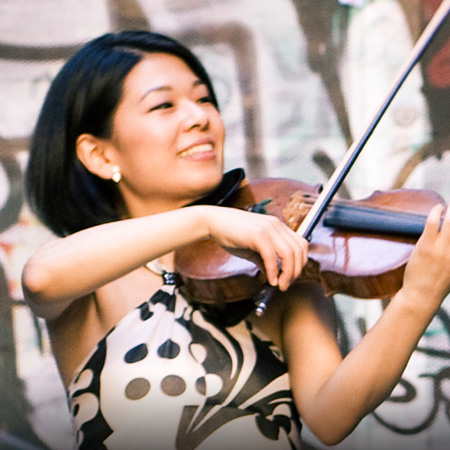 Winner of numerous prizes including the Walter Naumburg International Competition,  Tibor Varga International Competition, Astral Artists National Auditions, Young Performers Career Advancement, and Lili Boulanger awards, Ayano's recent performances have included recitals and solos at the National Gallery of Art in D.C., at Lincoln Center (NYC), in the U.K. and New Zealand, and a TEDx talk at the University of Tokyo.  Praised for her "deeply communicative and engrossing" (The New York Times) debut recital at Weill Hall at Carnegie Hall, she has performed with orchestras across the U.S. and in Switzerland and Bulgaria and has been featured in major halls in Vienna, Paris, Lucerne, Copenhagen, Barcelona, Melbourne, Beijing, and Tokyo, among others.  She has performed at the Marlboro, Ravinia, Moab, Bowdoin, Skaneateles, Adams (New Zealand), Canberra International (Australia), and Prussia Cove (England) festivals, and has been featured on Musicians from Marlboro Festival tours on the west and east coast of the U.S. and France.  She was first violinist of the Ying Quartet and Associate Professor at the Eastman School of Music from 2010-2015.  In the fall of 2015 she joins the faculty of the New England Conservatory of Music.  As a recipient of the Beebe Fellowship, Ayano studied in Budapest at the Liszt Academy after graduating from Harvard University and The Juilliard School. She is also a watercolor artist and passionate Aikidoka.