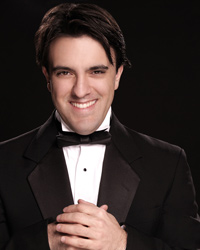 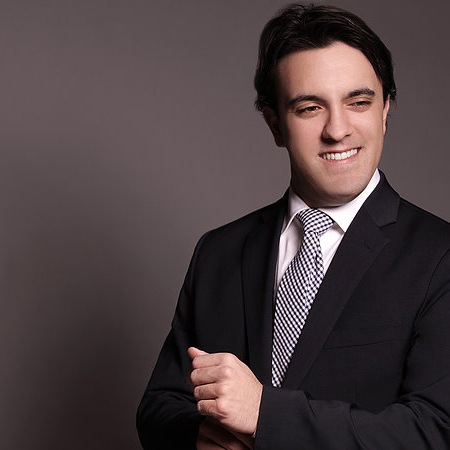 JOHN WILSON has performed extensively on the piano, as well as celesta, organ, harpsichord, and synthesizer, in a variety of roles - from concerto soloist to chamber musician to répétiteur. For the 2016-17 Season, Mr. Wilson continues as a second year Piano Fellow with the New World Symphony under the artistic direction of Michael Tilson Thomas, and serves as Principal Keyboardist of the Reading Symphony Orchestra. Highlights of this season include, Messiaen's Oiseaux exotiques and Bach's Triple Concerto in A minor as a soloist with the New World Symphony.

As a soloist, Mr. Wilson has performed with the New World Symphony, New Amsterdam Symphony, and Concert Artists of Baltimore, as well as a recital at Yamaha Artists Services in New York City. As a chamber musician, he has played most recently in recital with Joshua Bell. Mr. Wilson has also performed with Joe Burgstaller, Daniel Hope, and Robert McDuffie.

An active proponent of contemporary music, in the 2015-2016 Season Mr. Wilson premiered composer Timo Andres' quartet piano-percussion work Tides and Currents, and also performed on synthesizer for the premiere of Michael Tilson Thomas' new work, Four Preludes on Playthings of the Wind. He has worked with composers John Luther Adams, Charles Wuorinen, and Unsuk Chin. Since 2011, he has been the pianist for the Lunar Ensemble. 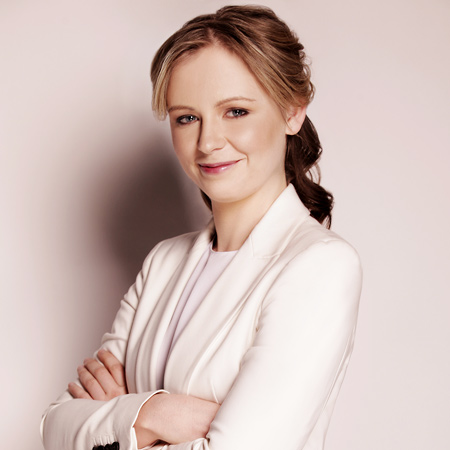