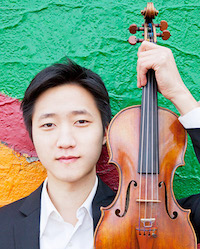 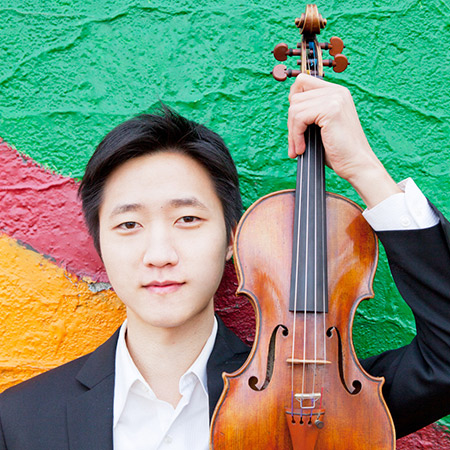 Violinist Sean Lee has attracted audiences around the world with his lively performances of the classics. A recipient of the 2016 Avery Fisher Career Grant, Lee enjoys a multi-faceted career as both performer and educator.

Embracing the legacy of his late teacher, Ruggiero Ricci, Lee is one of the few violinists who perform Niccolò Paganin's 24 Caprices in concert, and his YouTube series, Paganini POV, continues to draw attention for his use of the GoPro video camera to share new perspective and insight for aspiring young violinists. As an artist at the Chamber Music Society of Lincoln Center, Lee continues to perform regularly in New York City at Lincoln Center, as well as on tour in the 2016-17 season across the United States and Asia.

Lee performs on a violin originally made for violinist Ruggiero Ricci in 1999, by David Bague.