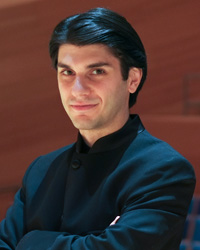 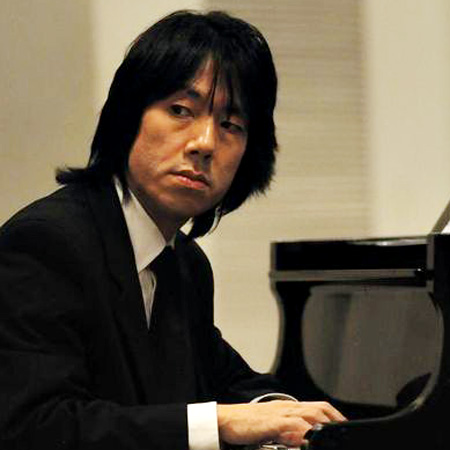 Critically acclaimed pianist TAKA KIGAWA has earned outstanding international recognition as a recitalist, soloist, and chamber music artist since winning First Prize in the prestigious 1990 Japan Music Foundation Piano Competition in Tokyo, and the Diploma Prize at the 1998 Concurs Internacional Maria Canals De Barcelona in Spain, with such accolades from The New York Times as “Phenomenon. There’s no denying that he is something special,” “The extraordinary pianist.” and from The New Yorker “Unbelievably challenging program. Kigawa is an artist of stature.” and from La Nación (Buenos Aires) “Taka Kigawa is a stupendous virtuoso.” His New York City recital in 2010 was chosen as one of the best concerts of the year by The New York Times. His New York City recital in August 2011 was picked as one of the most notable concerts in the 2011-2012 season by Musical America.

He has performed extensively as a recitalist and soloist in New York, Washington DC, Boston, Cleveland, Paris, Milan and Barcelona, with appearances in Weill Recital Hall at Carnegie Hall, Alice Tully Hall, Kosciuszko Foundation, Severance Hall in Cleveland, Cité de la Musique, and Salle Gaveau in Paris, Plau de la Música Catalana in Barcelona, and Teatro Colón in Buenos Aires. He frequently tours in his native Japan, appearing in Tokyo, Osaka, Nagano and Kyoto, both as a recitalist and a soloist with orchestra and in chamber music groups. His repertoire is extremely large and varied, ranging from the baroque to avant-garde compositions of today. He has collaborated closely with such renowned musicians as Pierre Boulez, Myung-Whun Chung and Jonathan Nott. Also he premiered the last solo piano piece of Yusef Lateef, the jazz legend, in New York City in 2013. 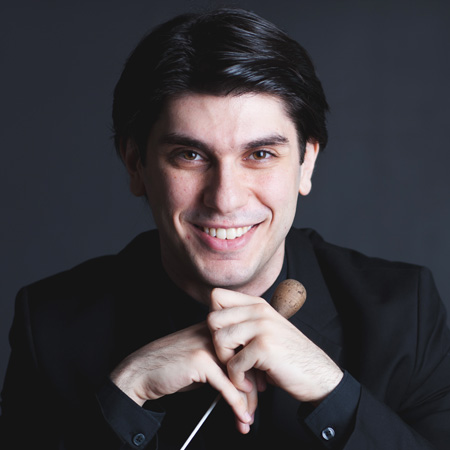 Aram Demirjian currently serves as Music Director of the Knoxville Symphony Orchestra and maintains an active guest conducting schedule, including an ongoing relationship with The Philadelphia Orchestra. In 2017-18, Demirjian’s calendar includes two programs in Philadelphia, debuts with the Detroit Symphony, Sarasota Orchestra, and the Orquesta Sinfónico de Minería. Past highlights include appearances with the Minnesota Orchestra, St. Louis, Indianapolis and San Antonio symphonies, the Louisiana Philharmonic and the Lausanne Chamber Orchestra. His past performances of Handel’s Messiah with the Kansas City Symphony were noted for their “zeal and fresh perspective” (KC Metropolis).

A champion of new music, Demirjian recently conducted the Southeast premiere and second-ever performance of Matthew Aucoin’s Evidence, a highlight of the 2017 Big Ears Festival. Demirjian was a guest conductor at the 2014 Tanglewood Festival of Contemporary Music and the 2013 Cabrillo Festival of Contemporary Music. He also has performed alongside Yo-Yo Ma and members of the Silk Road Ensemble on a Silk Road commission and has collaborated with John Adams in a performance and colloquium on Adams’ The Wound Dresser.

Demirjian is the recipient of a 2017 Solti Foundation U.S. Career Assistance Award and holds the 2011 Robert J. Harth Conducting Prize from the Aspen Music Festival, where he was a three-time Conducting Fellow in the Aspen Conducting Academy. Demirjian holds a Bachelor of Arts in music and government from Harvard University and a Master of Music in Orchestral Conducting from New England Conservatory.